Skip to content
You’re visiting (MobilePriceAll) Country Version. If you want to know mobile prices & specifications in different countries. You can choose countries by your own from here: 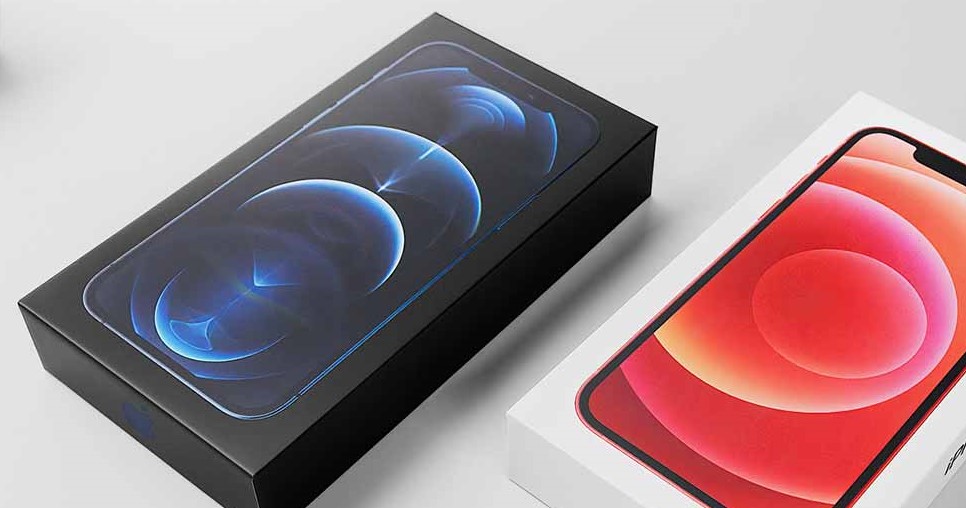 iPhone 13 is about to roll sooner or later this year, and the hype seems to be sticking around. Recently, Leakster Jon Prosser said that Apple is planning on a new storage variant, 1TB, for the upcoming device, iPhone 13 – aka the iPhone 12S. The iPhone 12 variants got a limit of 512GB, and that has been happening since 2018, the XS generation.

Now, the upcoming model is mostly in the development or prototype stage – whatever you call it. And few of the prototypes own built-in 1TB storage, but the theory for vanilla models stays the same.

Aside from the storage, Prosser talks of a source, which hinted that iPhone 13 or 12S would get a smaller notch. But that doesn’t mean a smaller height or width – sorry to break your heart. (Spoiler alert: rumors came out last year as well for “smaller notch”, but those stood rumors).

Plus, in-display fingerprints have been the apple of everyone’s eye, but it never came true. Though a reader comes out, the Face ID will be there because Apple will, and so will the notch.