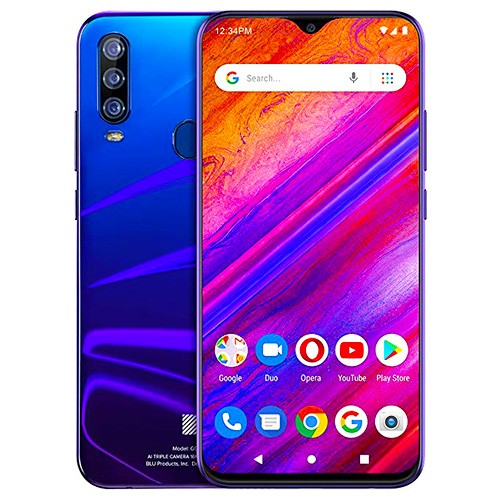 BLU is an American company, headquartered in Miami, FL, with a warehouse facility over 80,000 sq. ft. BLU designs and manufactures low-cost mobile phones. The company has been in the mobile industry since 1995, in 2010 it decided to launch its own brand, BLU.

Be the first to review “BLU G9 Pro” Cancel reply