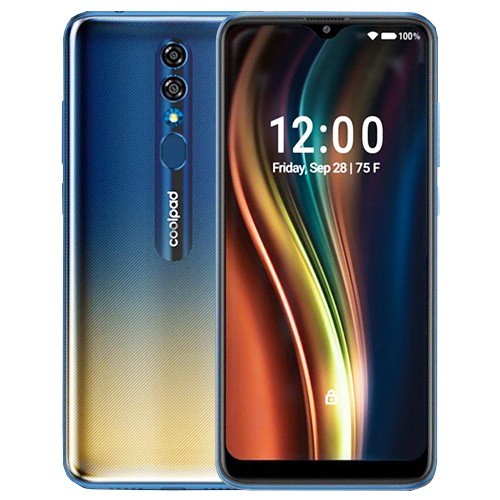 Coolpad Group Limited formerly known as China Wireless Technologies Limited is a Caymans-incorporated holding company. Its major subsidiary Yulong Computer Telecommunication Scientific (Shenzhen) Co., Ltd., is a Chinese telecommunications equipment company headquartered in Shenzhen, Guangdong. It was a large smartphone company in China (as of 2012) and the largest Chinese domestic brand by sales outside of China (as of 2014).From January to June 2012, the company had a market share of shipments of 10.4% phones of China

Be the first to review “Coolpad Legacy 5G” Cancel reply