The price of HTC Wildfire E1 Lite is BDT 9000 In Bangladesh.
Brand:
HTC 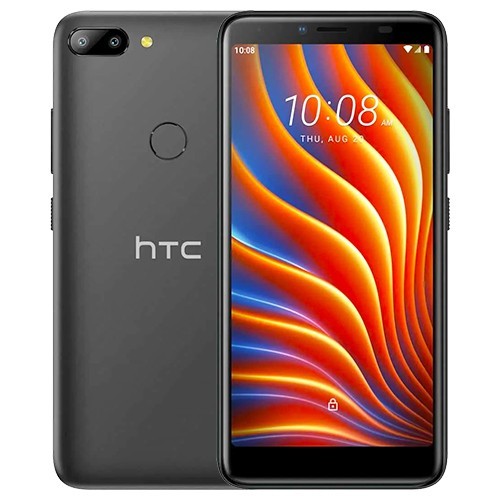