The price of HTC Wildfire E1 Plus is BDT 13000 In Bangladesh.
Brand:
HTC 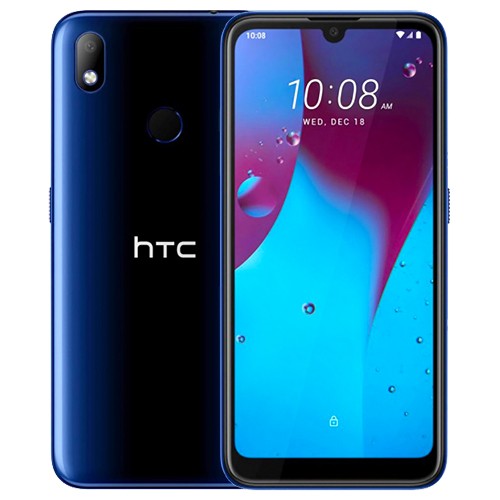 Be the first to review “HTC Wildfire E1 Plus” Cancel reply