Motorola Moto G8 Plus Price and Full Specifications in Bangladesh 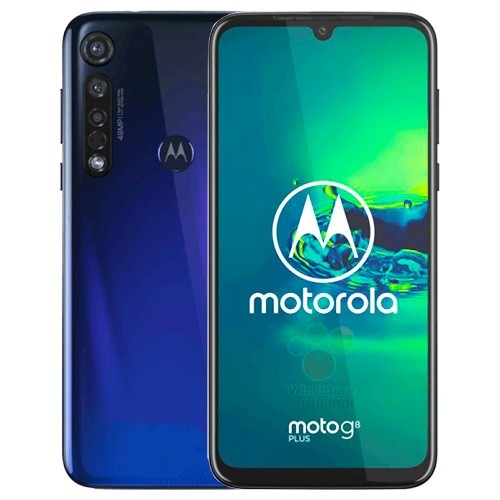 1 review for Motorola Moto G8 Plus