OnePlus One Price and Full Specifications in Bangladesh 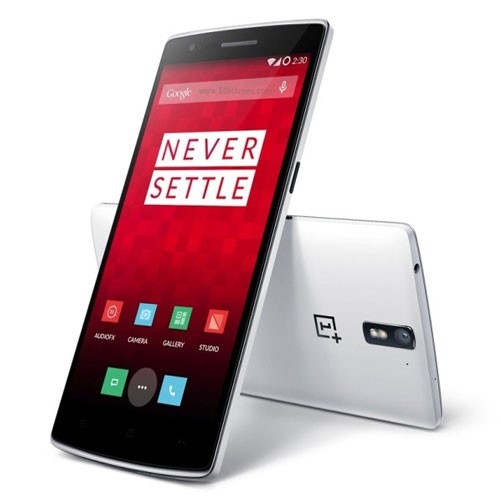 OnePlus Technology (Shenzhen) Co., Ltd., commonly referred to as OnePlus, is a Chinese smartphone manufacturer based in Shenzhen, Guangdong. It was founded by Pete Lau (CEO) and Carl Pei in December 2013. The company officially serves 34 countries and regions around the world as of July 2018. They have released numerous phones, amongst other products.

1 review for OnePlus One

Be the first to review “OnePlus One” Cancel reply