Oppo A71 Price and Full Specifications in Bangladesh 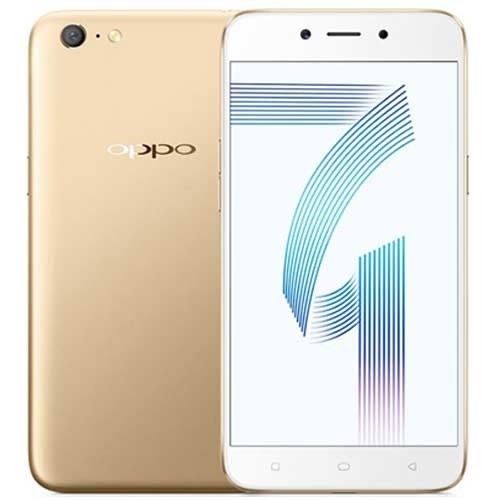 Oppo Electronics Corp. commonly known as Oppo is a Chinese electronics manufacturing company which produces MP3 players, LCD TVs, EBook readers as well as smartphones. Oppo was officially launched in the year 2004. But in May 2014, the company released its flagship phone Oppo Find 7 which has got a tremendous amount of attention and success all over the world. Another phone Oppo Find 7a has also been a great worldwide success for the company. Then they have decided to expand the business to many more countries to reach more potential customers

Be the first to review “Oppo A71” Cancel reply