Rated 4.50 out of 5 based on 8 customer ratings
(8 reviews)
Price in Bangladesh: 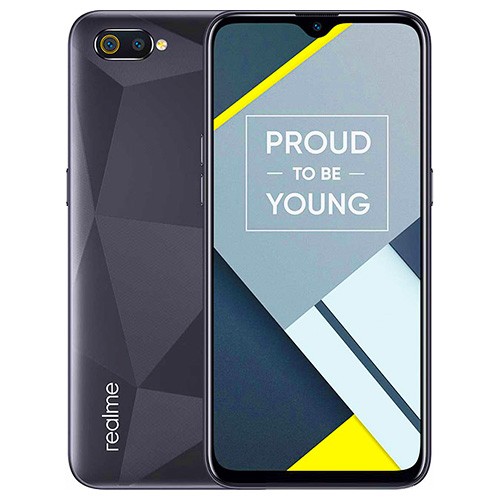