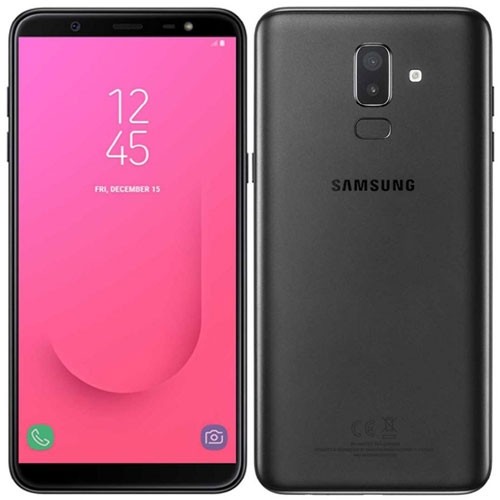 Samsung Mobile is the number one smartphone manufacturer as of 2018 with 317.7 million worldwide shipments in the year 2017* (IDC). Authorized dealers and showrooms of Samsung are available all around Bangladesh. It is the most popular smartphone brand in today’s world, well known for its highly innovative Galaxy series. Samsung has gained quick popularity in Bangladesh for their rich features, user-friendly interface, excellent design, Android operating system as well as for providing reasonable price. It is clear that Samsung always tries to combine innovation and decent pricing in their mobiles.

Be the first to review “Samsung Galaxy J8” Cancel reply