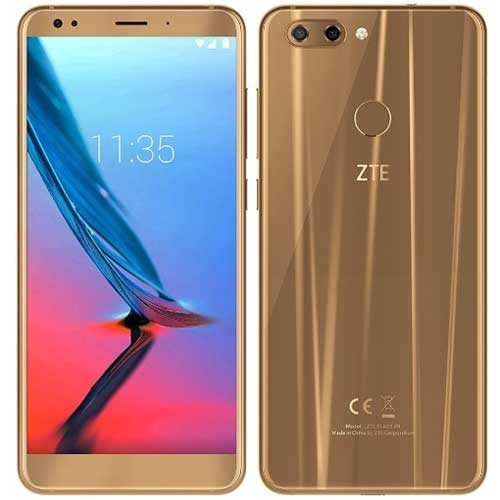 ZTE Corporation is a Chinese multinational telecommunications equipment and systems company headquartered in Shenzhen, Guangdong, China. It is one of China's leading telecom equipment manufacturers.